Today we are announcing our entry into the French market and the acquisition of Turtle Entertainment France’s office and studio space in Ivry-sur-Seine, near Paris. In the wake of this expansion, we are founding the Freaks 4U Gaming SAS, with esports pioneer Samy Ouerfelli joining the new subsidiary as Head of New Business. The 44-year-old Frenchman will take care of international client relationships, aiming to expand the services of our 360° marketing agency unit into the French market and also develop the business of our Counter-Strike community, 1PV. As part of the New Business department, which was founded last year, Ouerfelli will collaborate with his colleagues in Cologne and Berlin, Germany and work closely with Marco Niemann, our company’s Global Head of New Business & Strategy. 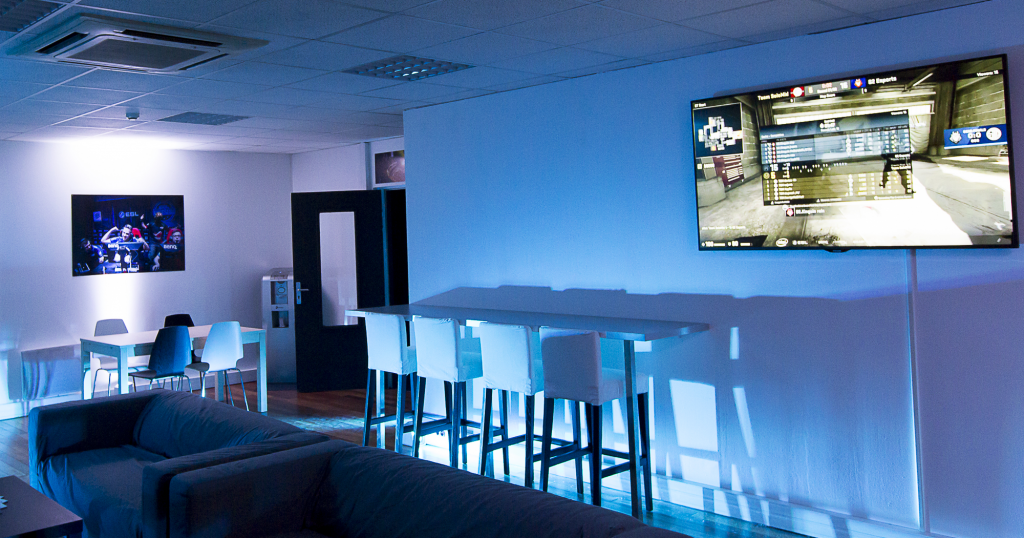 The address of the new branch office is 1 Rue Michelet, 94200 Ivry-sur-Seine, France.

During the past 10 years, Ouerfelli worked at Turtle Entertainment as Managing Director of ESL’s French division, where he oversaw all operations of ESL in the French market – including strategy, sales and realization of events. In addition, Ouerfelli is a founding member and board executive at „France Esport” since 2016, the official and politically recognized association that represents the French stakeholders of the esports industry. From this position, he supports the development and structuration of the French eSports landscape both in France and abroad.

“I feel excited and proud to become a part of Freaks 4U Gaming. After spending 10 wonderful years at ESL, I’m really looking forward to starting this new adventure. My aim is to position our clients to thrive in the esports marketplace with authenticity and effectiveness. I’m also very grateful to Freaks 4U Gaming for supporting my volunteer activities at France Esports,” Samy Ouerfelli said about his new role. Marco Niemann added: “With Samy Ouerfelli we are happy to welcome another consulting expert on board. Samy brings years of experience in successfully and strategically placing brands in esports. Thanks to his extensive network he will be able to support us in gaining a foothold on the French market. In addition, he will also play an important role in international projects.”

At our new studios in Ivry-sur-Seine, we will be producing French-speaking esports broadcasts surrounding gaming and esports, including live video content showing events, tournaments and leagues of ESL, DreamHack, Blast Pro Series and further partners. The content will be shown on our in-house CS:GO community platform 1PV and as white label and co-branding productions. Regarding the future plans for the French market, Michael Haenisch, CEO of Freaks 4U Gaming, added the following: “Besides coverage of CS:GO, we are aiming to include further games in the production at our four studios in Ivry-sur-Seine, living up to our success in the German-speaking countries. For that we are planning to expand our French studios and to create new jobs. Our future in the French market is full of promise.” 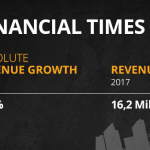 Freaks 4U Gaming among 1000 fastest growing companies in Europe 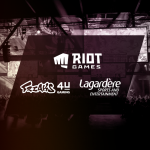