Flexible, dainty, but aggressive in the moment — that is the slogan of MckyTV. In October 2017 he started his YouTube channel, managing to acquire 300,000 followers in just his first year. He regularly entertains his viewers on Twitch with his calm attitude. As soon as it matters, he can become dead serious and hyper-focused – hence his slogan. MckyTV has become an important part of the German Fortnite scene, and is perfectly suitable for events. He has proved that several times already, such as being an offline participant in BAAL, a host for HP Omen bootcamps and even as a commentator for the Fall Skirmish finals. 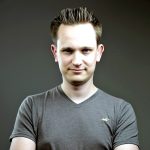 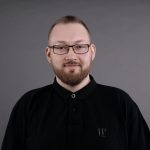