Few presenters have played a greater part in establishing esports on German TV than Johnny. A cornerstone of Sport1’s League of Legends coverage and now regular host of ran eSport on ProSieben MAXX, he brings esports into the living room. His leading role is emphasized by appearances on ZDF’s morning magazine and various political esports discussions.

The German League of Legends scene was heavily shaped by Johnny, and he has also become an integral part of the Battle Royale scene. Alongside broadcasting, Johnny’s YouTube channel hosts a mix of educational League of Legends features and creative and entertaining videos on various other games. 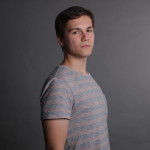 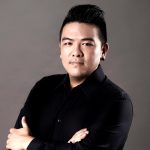