There are typically two types of esports commentators: play-by-play and color. Then there’s Gareth, whose ability to comfortably do both makes him stand out. Gareth watched his first Dota 2 tournament The International in 2011, finding his inspiration to become a caster. He seized any opportunity to cast events and matches, building experience and establishing himself as an astute commentator. In 2015 he threw himself into casting Dota Pit League Season 4 and EPICENTER with the utmost zeal! Since then he has covered numerous Dota events, from WESG to ESL One, expanding into casting PLAYERUNKNOWN’S BATTLEGROUNDS (PUBG) for OGN and AORUS Open. 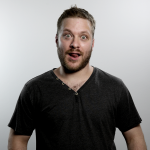 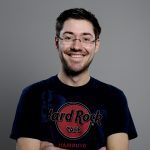