François “Cnd” Balembois has been part of the French esports community for more than ten years. His diverse skillset has led him to work as a host and caster for the French broadcasts of the biggest Counter-Strike: Global Offensive tournaments in the world. François is one of the most respected and well-connected people in the French esports community. Naturally, he is also a good moderator and interviewer, and is well respected in that regard for his work in the French community. In 2017 he proved his professional capabilities on national TV, casting and hosting the Esport European League on C8, a privately-owned French TV channel. 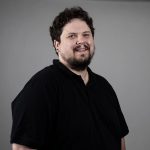 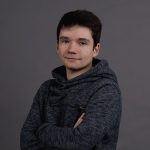