Chefstrobel started his YouTube channel with a focus on mobile games. Soon after, he expanded to PC gaming and quickly became one of the most popular personalities in the German Fortnite scene. Chefstrobel is not only known for his funny and entertaining character – he is also very driven and has high expectations of himself. In Clash Royale he slowly worked himself up to become a semi-professional player, and even now he is considered one of the best at Fortnite. So far, he has not missed a single episode of our Fortnite BAAL – and even managed to win the first edition. 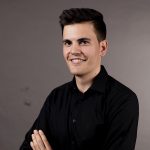 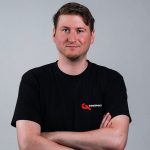